Looking to stretch your culinary wings and discover the wealth of flavours Japanese cooking has to offer?

Well your first stop should be discovering where to buy miso.

Miso is a staple in Japanese cooking and with over 482,000 tonnes of miso being produced in 2017, you can be sure it features in a lot of recipes.

In this article, we have taken a deep dive into the world of miso, looked at where to buy miso, what it actually is, how it’s made, what it tastes like and other such things.

Where to Buy Miso?

In a hurry and need to know where to buy miso paste quick-time? You have come to the right place.

We have put together a list of the supermarkets currently selling miso right here in the UK:

Miso is a Japanese, traditional seasoning that is widely used throughout Japanese cooking.

Despite the origin being unknown, it is thought that the Japanese started producing Miso in the Neolithic era (14,000 – 300BC) and haven’t stopped since.

A staple in Japanese culture, Miso, like Mirin,  is used as part of many japanese-style meals. The most common place you will see Miso used is of course, Miso soup. Miso soup is still, to this day, commonly eaten by the vast majority of the Japanese population.

Miso is a thick paste that is high in protein and rich in vitamins and minerals.

What is Miso Made Of?

Miso is a traditional seasoning primarily made of fermented soybeans. In addition to the Soybeans, salt and a culture called ‘Koji’ is added. Koji is made using numerous different ingredients that deliver various flavours and unique textures.

The most common ingredients that are used to make Koji and then paired with the fermented soybeans include:

How is Miso Made?

When you buy miso, it’s good to appreciate just how much effort has gone into producing this Japanese staple.

As we have already mentioned, Miso is made by the fermentation of Soybeans with salt and a fungus called Koji. The time it takes to ferment these soybeans varies drastically from producer to producer, however, in most cases it ranges between 5 days and several years. Making miso is not an overnight thing!

The Koji, which is often made with rice but can be made with other grains, barley or even soybeans, is then combined with the salt will ferment the soybeans the result in a thick paste we know and love as Miso.

Despite there being different types of miso, it is generally all made in the similar way. This video on how miso is made does a much better job than us of showing you exactly how Miso is made.

As the ingredients used to make Miso vary from one producer to the next, it’s difficult to nail down exactly what miso tastes like.

The taste, texture, smell and appearance of Miso changes throughout the year and from region to region. Other factors like the fermentation duration, quantity of salt added and the type of Koji used can also effect how the Miso tastes, looks and smells.

Despite all this, there are 3 common flavour types of miso that are recognised:

Shiro Miso (White Miso) – This type of white miso paste has the shortest duration of fermentation and is also lower in salt and koji than the other two on this list.

The result is a much milder, adaptable flavour that works well in salad dressings, soups and light sauces.

Aka Miso (Yellow Miso) – This type of miso is fermented a tad longer than it’s white counterpart and has a slightly more strong, salt flavour.

It is most commonly used in soups and glazes.

Shinshu Miso (Red Miso) – This type is fermented for the longest time out of the 3 we have featured here. The result is a dark brown/red miso that delivers a more pungent and sodium rich flavour than either white or yellow.

You’ll want to use red miso in rich sauces, soups and marinades. Make sure to be cautious when using red miso as too much can completely overwhelm a dish.

Given the variety of miso that is out there, it’s difficult to give a concrete answer on what miso soup actually tastes like. In most cases, Miso soup actually contains a handful of other ingredients than will affect the overall taste. Ingredients such as:

Due to the immense flavours that are packed into Miso, it can be difficult to find a substitute that holds up. The best substitute we have found for Miso is in fact, Soy Sauce.

If you ever find yourself lacking Miso paste, then Soy Sauce is by far the next best thing. Largely due to the fact that the way in which soy sauce and miso is made is quite similar, the flavours offered up by Soy Sauce are quite close to that of Miso; Salty, Umami, Savoury.

How to Store Miso

As miso is considered ‘alive’ due to the friendly bacteria that is present within the paste, it’s best to always store your miso in the fridge.

How Long Does Miso Paste Last?

Due to the high salt content that is contained with Miso, it can be kept for a long period of time.

If you store your miso in the fridge, it will in fact never go off or bad.

However, if you would like the best tasting miso, then we’d say miso lasts for around one year if stored in the fridge.

What Can Miso Be Used for

Despite being commonly used in Miso soup, miso paste is a versatile ingredient that can be used in a variety of different dishes.

We like to use miso to deepen flavours of marinades, rubs, glazes and dips. In particular, miso is a great accompaniment to grilled fish dishes. By marinating your fish overnight in miso and sake, you will be astounded by the depth of flavour the fish will produce when cooked.

In most cases, Miso is indeed gluten free. The soybeans used in the fermentation process are gluten free as is the salt, rice & millet that is often used.

However, in some miso’s wheat, barley and rye is added and these ingredients are of course, not gluten free.

Therefore, it’s important to know what exactly is in your miso and always read the label for signs of gluten before purchasing.

Ever since I started cooking I’ve been fascinated by how different people’s techniques are and how they best utilise the ingredients around them. Even the person living next door will have their own unique way of frying an egg or cooking a salmon fillet.

This fascination led me on a journey across the globe to discover the countless practices and traditions the world of cooking has to offer. I thought you’d enjoy and find value in sharing that journey with me so I created Cooked Best! 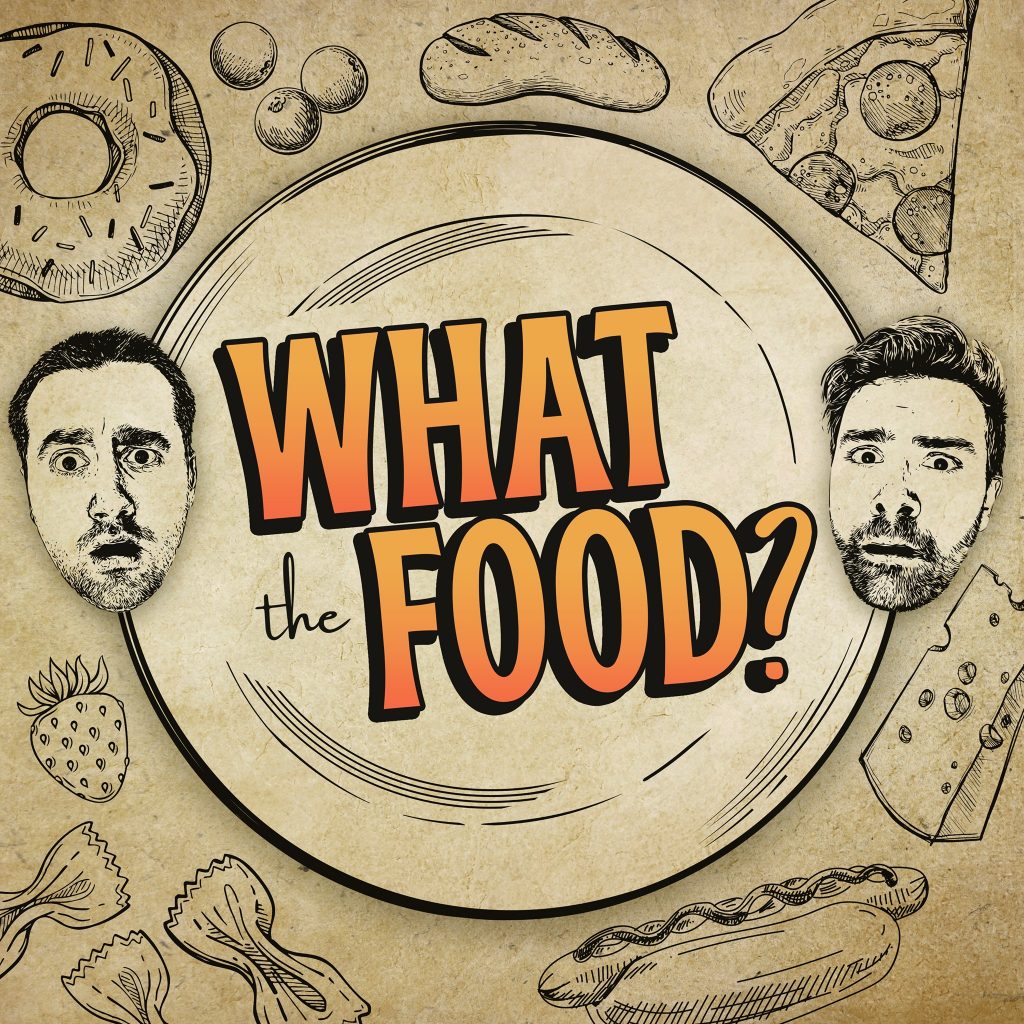 What the Food is a podcast about food (who’d have guessed that ey?). We talk about the origins, history and everything in the middle of dishes from all around the world, both popular and obscure.